Book ski equipment in Uderns? Benefit discount of up to 55%! Book now >

Here you can see all the relevant, up-to-date information about skiing in Uderns. Below is the latest Uderns snow report showing how much snow has fallen, the current snow conditions on the pistes, how many ski lifts and ski runs in the ski resort of Uderns are open and an overall impression of the ski area in Uderns. 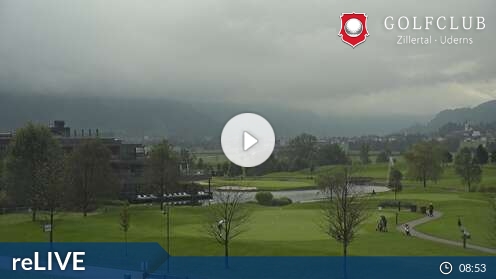