In 1956, the first ski lift, powered by a lorry engine, was installed on the peak of Coll Blanc in Pas de la Casa. By the winter season of 2003/2004, links were set up with Grau Roig and Soldeu-el Tarter creating the largest ski area in the Pyrenees and it was named GrandValira. Since then, the GrandValira ski area hasn’t stopped growing with more and more facilities being added each season. This means that if you choose to ski in the GrandValira ski area, you are guaranteed the most efficient, high-tech lift systems and infrastructures. Plans for the future will carry on at the same rhythm!

The GranValira ski area has around 190km of varied ski slopes with plenty of options for all levels. As Andorra's largest ski area it is now called the snow capital of the Pyrenees. The GrandValira ski area lift pass includes the ski resorts of Pas de la Casa, Grau Roig, Soldeu, El Tarter, Canillo and Encamp and they are all linked by lifts and gondolas – so no ski bus hassle! The ski resort itself is located at 1500m, so it is generally possible to ski back to the resort. Grandvalira is the only ski area in the Pyrenees with 4 snowparks and a Freestyle Academy. If you have the stamina, you can carry on practising you skills in these wonderful parks until 9pm!

Overview of slopes and lifts in GrandValira Andorra has long been popular with British skiers and snowboarders looking to avoid the crowds in Austria or the expense of ski holidays in France. In recent years Andorra has also been strengthening its summer offering, making it a destination that's worth visiting year-round. There are no direct flights to Andorra, but the principality is served by the Seu d'Urgell airport just across the Spanish border. It's also easy to combine a holiday in Andorra with a city trip to Barcelona, which is jus... More ›
(Photo: © ) 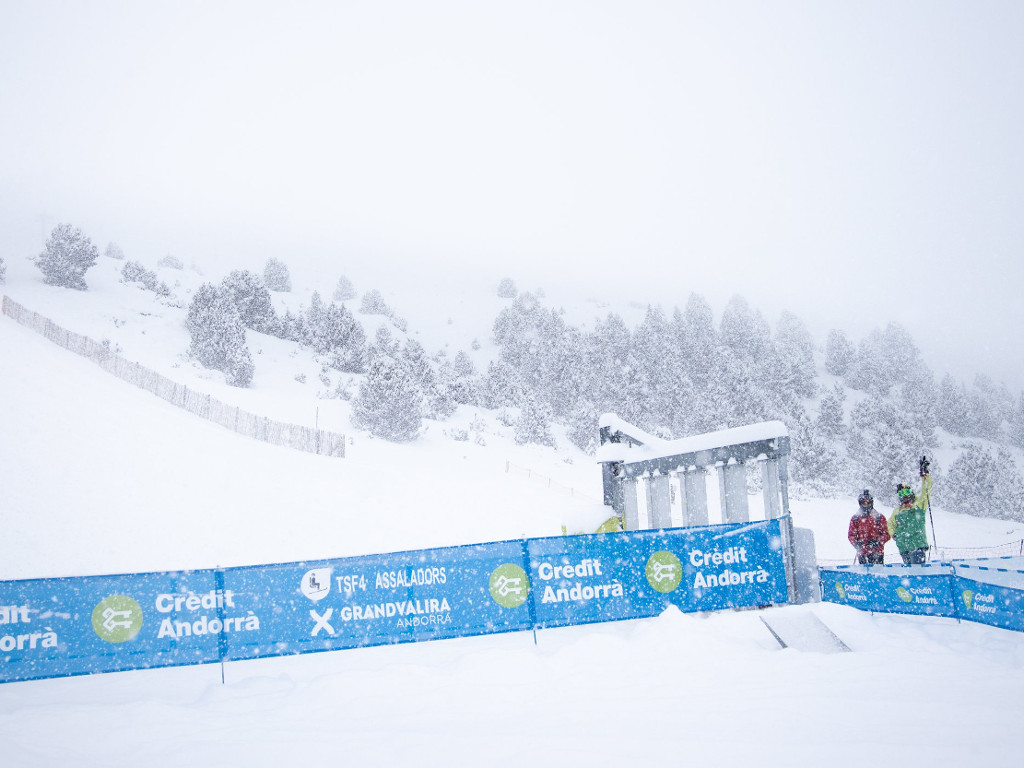 The snow dumped all over Austria, did a pretty good job of covering the French, Italian and Swiss Alps, but was avoiding Andorra and the Pyrenees this winter. That is, until now! It started snowing earlier this week in the tiny Pyrenean country and the linked ski areas of Grandvalira and Vallnord have received almost a metre of snow so far! After a fairly dry winter to date, this week’s whiteout means they can finally open the entire ski area for the weekend. ... More ›