11 October 2020 from Danielle in Destinations

There are certain ski pistes that take on a quasi-mythical status, sometimes because of the challenge they offer, other times simply for the unbeatable views. And while every ski piste is special in its own way, some of them are so amazing that they become the subject of international renown. Today, we’re looking at five ski pistes that are the stuff dreams are made of, ski pistes that should be on everybody’s bucket list, from France to Scotland. Why not seize the opportunity to visit one of these extraordinary pistes on your next ski holidays?

Located in Les Arcs, l’Aiguille Rouge is one of Europe’s longest pistes, a 7km long descent over a varied terrain. The glorious piste starts from an altitude of 3226m with a spectacular view of the Swiss, Italian and French Alps and takes you all the way down to Villaroger, at just 1200m above sea level. L’Aiguille Rouge is marked as a red piste but the first part is a little challenging – an exposed trail along the glacier. But pretty soon you’ll find yourself down at the treeline, where you can choose from moguls or opt for smoother sailing. 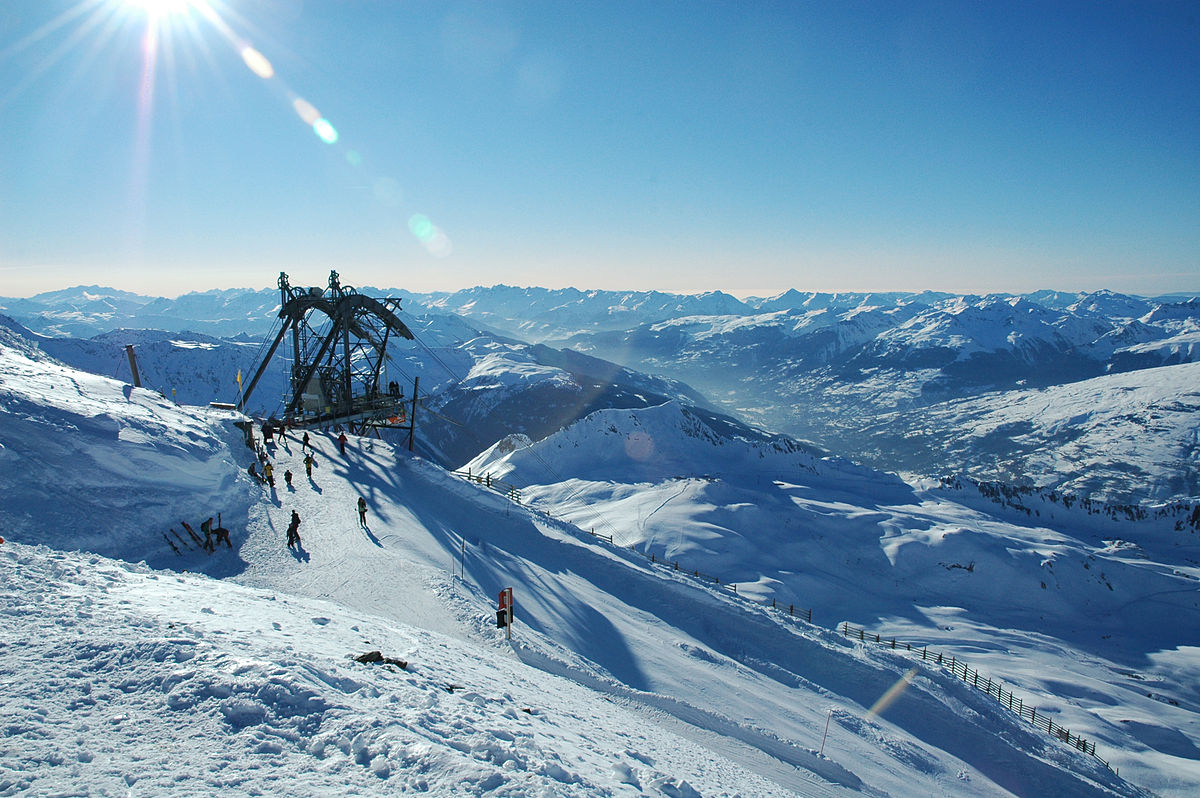 For a pure, uninterrupted trip down the mountain, look no further than La Sarenne at l'Alpe d'Huez. This piste measures an impressive 16km and covers an altitude difference of 1830m, from the summit of the Pic Blanc at 3330m down to the Gua. La Sarenne starts with a steep bit before plateauing into an easier slope. But it’s the longest black piste in the Alps and can take almost an hour to finish – a welcome break from lift queues!

The Savoie in France is home to some of Europe’s most beautiful ski areas. Among them is La Face de Bellevarde at Val d'Isère. La Face is a popular run in both the Winter Olympics and the World Cup. Just 3km long with an altitude drop of 960m, this black piste is best known for its winding turns and terrifying steep parts. The average gradient of this slope is 32% but reaches up to 71% in some places!

The White Lady is Scotland’s most iconic piste, with incredible views of the Cairngorms National Park. The origins of this red piste date back as far as the 1960’s, when it used to host numerous ski races. Beside it you’ll find the East Wall of the White Lady, an exhilarating freeride descent for off-piste lovers.